My research project is situated at the intersections of British global history of racial capitalism, Gold Coast economic (particularly, gold mining) historiography, and urban studies/theory. Though race, racialisation, and racism deeply foregrounded both the making of empire and extractive hinterlands across colonised African territories, these registers have received limited intersecting examination by scholars of Ghana’s colonial past and thus not previously put in conversation. Thus, this study importantly stimulates fresh debate that centre race to understand how global histories of British colonial capitalism transformed gold-mining hinterlands into urban landscapes in south-western Gold Coast. Situated in colonial Ghana but embedded within globalised flows of financial capital throughout the British empire, especially South Africa, I unpack how circulating late 19th-century ideas of race undergirded the making of a mechanised gold-mining industry that appropriated racialised tropical geographies and its ‘native’ inhabitants to the general advantage of European colonialists and capitalism.

Set against the broad foregoing background, I bring colonial constructs of race into a single analytical frame with what African economic historians have variously described as colonial appropriation of mineral-bearing lands via ‘concessionaire imperialism’ or ‘tropical estates.’ Theoretically accounting for the subsequent socio-economic, material, and spatial transformations has however been sharpened outside economic historiography. Consequently, I rely on insights from critical race and urban theories (specifically racial capitalism and planetary urbanisation), together with archival, counter-mapping, and material investigative research methods to uncover territorial and urban changes through racialised infrastructures built to support gold mining.

Ernest Sewordor received his bachelor and master’s degrees in history at the University of Ghana and is now completing a doctorate in Urban Studies at the University of Basel. He has appeared in Journal of West African History, African Economic History, and the Journal for the Society of Architectural Historians. 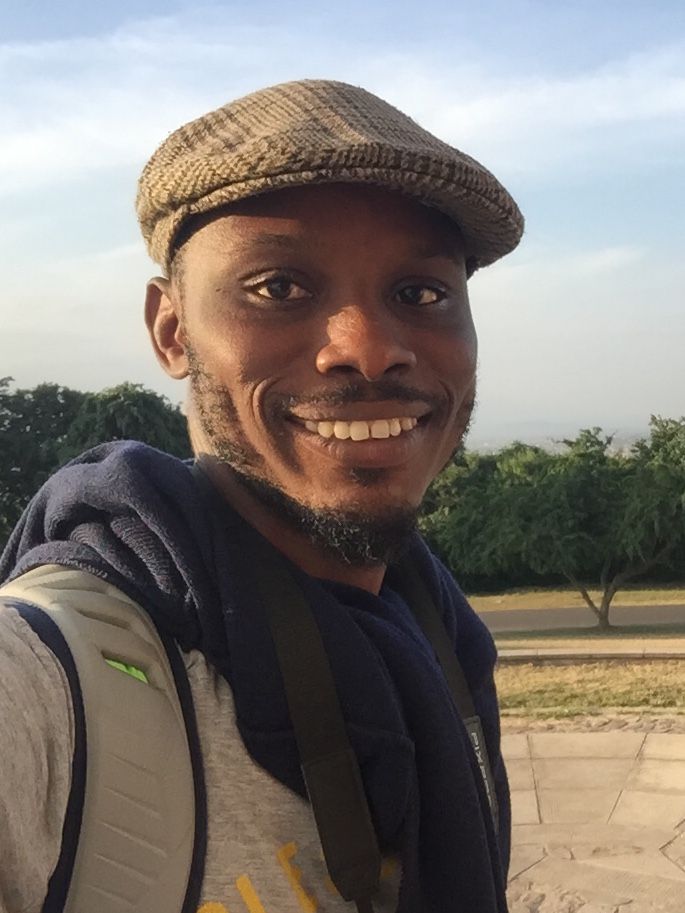