The aim of the project is to comparatively investigate climate action and discourse in South Africa and Nigeria. Responses to the climate crisis are inextricably tied to economic development agendas but unlike political economy analyses, comparative climate research is rare, whether focused on policy or discourse. Despite the two countries being recognized as ‘continental Gullivers’ (Adebajo 2018), scholarship largely focuses on their relationship, usually highlighting economic competition or diplomatic squabbles. The resultant lacuna of comparative research is a significant gap in climate studies, all the more important given expectations that South Africa and Nigeria will lead the continent in terms of global climate action. Both countries contribute to and are made vulnerable by anthropogenic climate change. They also have very different climate governance arrangements, media systems and social dynamics. The two case studies therefore provide an opportunity to investigate differing discursive dimensions of climate politics. Paying additional attention to issues of form, or poetics, also allows for investigation of how the political is constituted through hermeneutic processes and meaning-making in climate governance, media coverage and perceptions of climate change.

Sindi-Leigh McBride is a PhD candidate at the Centre for African Studies of the University of Basel and a scholarship holder of a Swiss Government Excellence Scholarship for Foreign Scholars (ESKAS). Previously, she earned MA degrees in International Relations (University of the Witwatersrand, 2011) and Political Communication (University of Cape Town, 2015). Her first MA thesis investigated security threats to women in protracted states of displacement in Kenya and Tanzania, and states’ compliance with relevant international law. Her second MA thesis investigated online mediatisation of public protest and law enforcement, focusing on labour protest and the 2012 Marikana massacre in South Africa. She has worked as a researcher in the private, nonprofit and public sectors in South Africa and her essays, art writing and short stories have appeared in Africa's a Country, Kalahari Review, New Frame and more. Her research and writing focuses on the nexus between international development, mediated communication and culture. 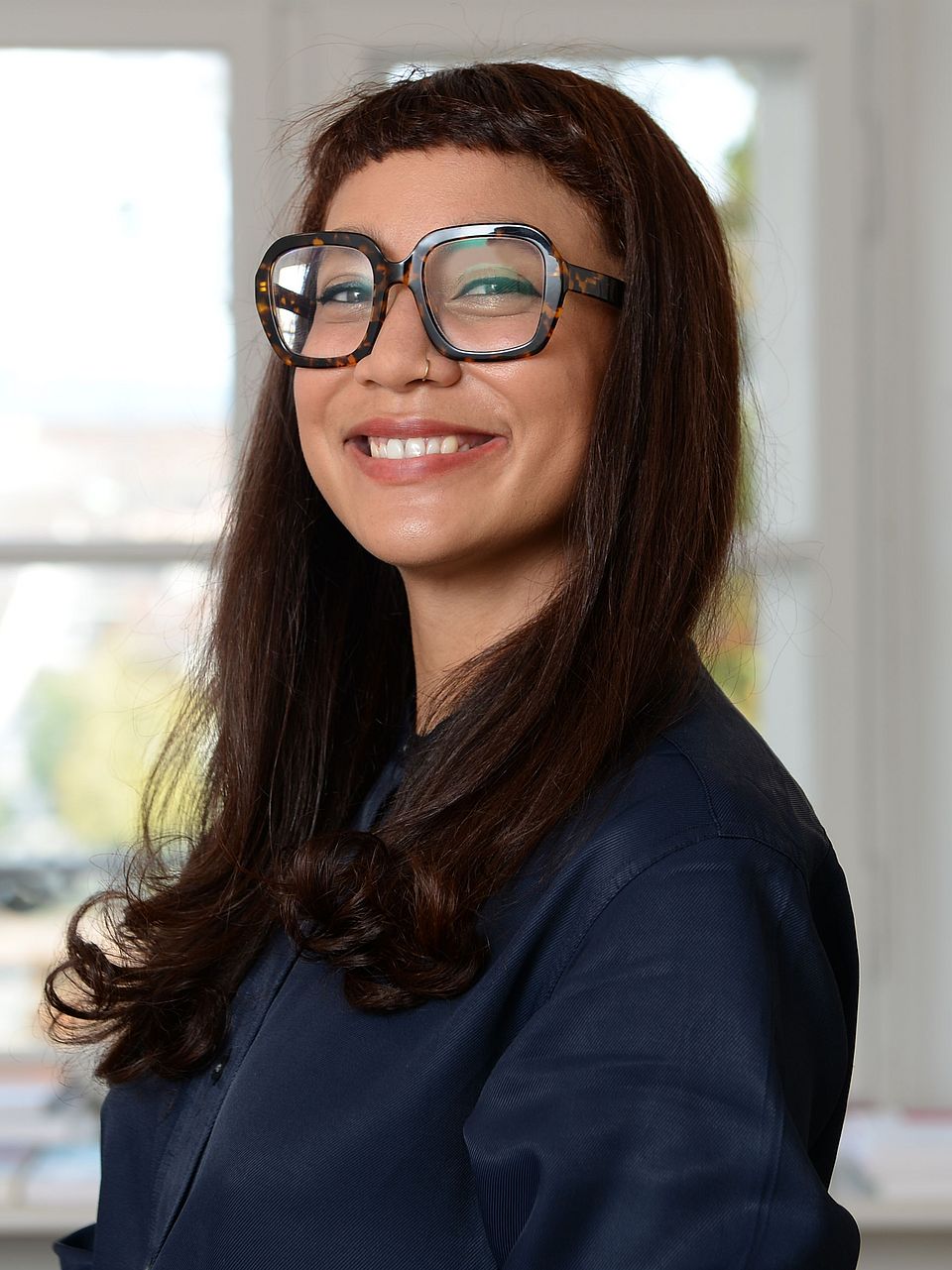