As part of the Synergia-project ‘Reversing the Gaze: Towards Post-Comparative Area Studies’, the thesis aims to shed a new light onto the processes of identity formation of right-wing political activists in Switzerland through the lens of retribalization, a theory developed in a different geographical and temporal context. The contributions, hopefully, will be two-fold. On one hand, understanding the way in which traditional symbols, myths and rituals are repurposed and filled with new meanings by political activists helps us grasp the underlying world-views (perhaps even ontologies) through which powerful dynamics of identity formation and in-group/out-group feelings emerge. On the other hand, however, this work aims to contribute to a growing body of symmetrical anthropology/sociology, by circumventing the explicit and implicit differentiation between a modern West and a non-modern (or pre-modern) Global South. By ‘reversing the gaze’, as it were, I hope to uncover insights and learnings about right-wing populism and political identity formation in Switzerland that remain hidden to conventional approaches.

Matthias Maurer Rueda graduated with a BA degree in Political Sciences and Sociology from the University of Zurich, and an MA degree in Poverty and Development from the Institute of Development Studies (University of Sussex, UK). Through his studies, he discovered a particular interest in citizenship studies and the paradoxes of ‘modernity’ that are brought to light in the discipline. When he is not busy dismantling the myth of progress, he is looking for the perfect soup recipe. 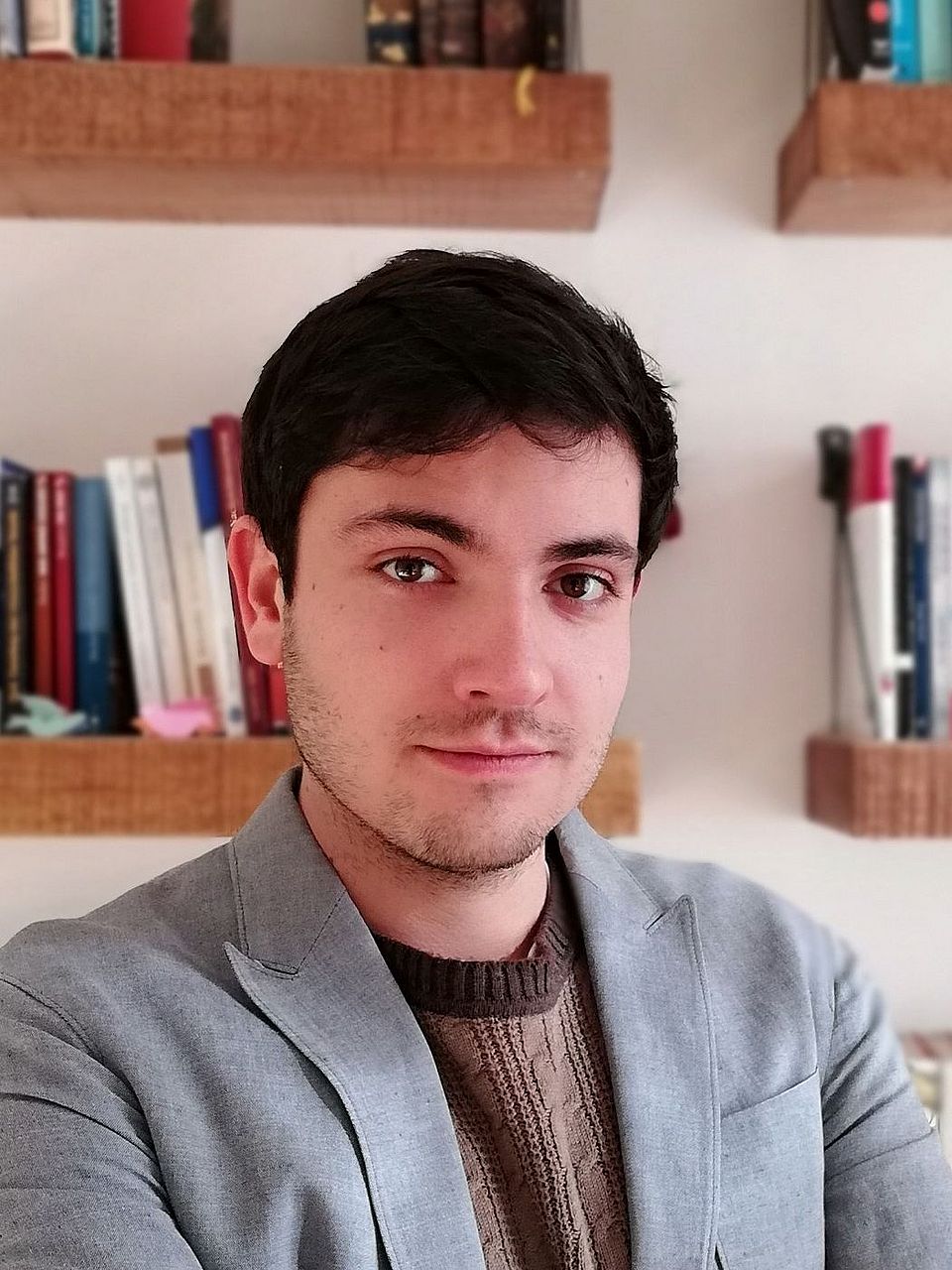