East Africa is currently receiving more assistance from Turkey than other sub – regions in the continent. The Turkish Cooperation and Coordination Agency (TIKA), coordinator of foreign aid policy, has sixteen coordination offices throughout Africa and six of these are located in East Africa. From this perspective, the East African region is a major focus of attention for the TIKA’s activities.

On the other hand, Turkey aims to deepen its economic ties with East Africa and to diversify trading partners throughout the region. East Africa is poised to become one of the new frontier markets for many Turkish companies. They are looking to win tenders, to make profitable investments and to trade with the Eastern African countries. Particularly, the region’s huge infrastructure gap offers great opportunities for Turkish companies and Turkish private sector’s investments towards the region have also been increasing day by day.

In conclusion, trade and aid concepts form a part of Turkey’s cooperation efforts with East Africa. However, there is no research about Turkey’s foreign aid policy towards East Africa and its effects on trade. In this context, my dissertation aims to search the relationship between aid and trade concepts by focusing on some key players in aid and trade policies, and to contribute to the literature.

Ufuk Tepebas is a PhD student in African Studies at the University of Basel. He has worked at the Institute of Africa in Istanbul as coordinator for Africa. In this process, he has organized numerous academic and business events. He has also taught at the Universities of Kadir Has and Bahcesehir as academic guest, and he has contributed to academic publications relating to Africa. Regional integration in Sub – Saharan Africa and Africa’s foreign partnerships are among his research interests.

Turkey in Africa: Achievements and Challenges, Foreign Policy, A Biannual Journal of the Foreign Policy Institute, Vol. XXXXII – No. 1, May 2015 The Role of FOCAC in China – Africa Relations, Journal of Strategic Insight, No. 14, 2009. 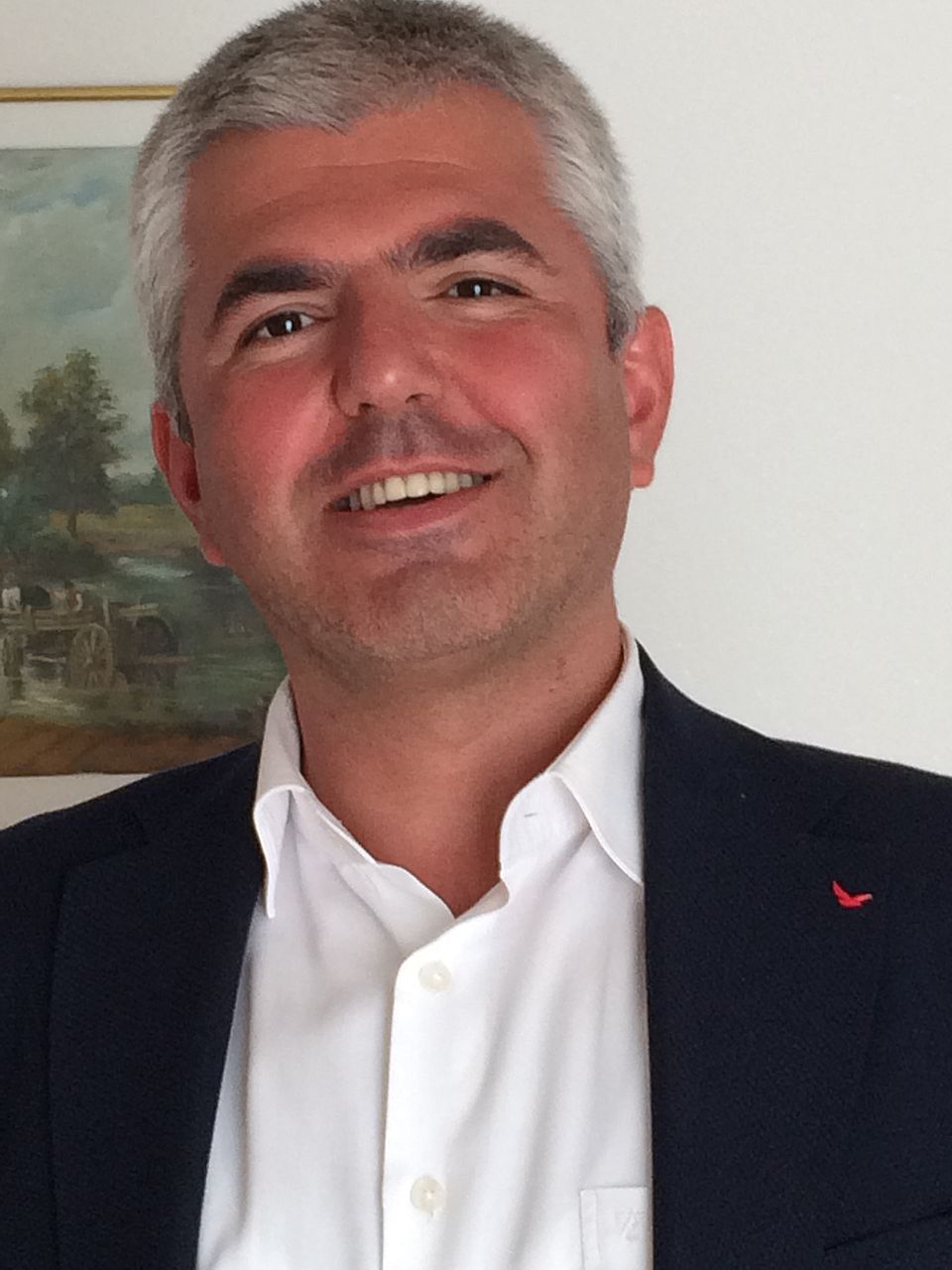