From the Margins to a Mission: How the European Union became a defender of LGBT rights

Over the past two decades, the relationship between Lesbian, Gay, Bisexual, Trans* and Intersex (LGBTI) movements and governmental politics has been profoundly transformed. There have been many institutional, legal and social changes. Furthermore, LGBT rights have become highly charged with symbolic value: The protection or opposition of LGBT rights serve as a tool for strengthening national and other collective identities. LGBT rights now often figure as a symbol for states and societies that wish to portray themselves as modern and progressive – and thus superior to non-Western nations. This change has been particularly evident on the EU level, where the protection of LGBT rights has been institutionalized and prioritized in various ways. On the other hand, the close association of the EU with LGBTI rights is mirrored in the discourses of opponents of European integration who increasingly use homophobic arguments and articulate the fear that the EU’s LGBTI-friendly policies threaten their national cultures.

This project aims at investigating the reasons and dynamics behind the EU’s recent interest in LGBT rights. The interest manifests itself not only in legal and policy changes but also in the way the EU portrays itself as the defender of LGBT rights, declaring this mission as an essential part of its identity and values. This development raises questions: This exceptionally fast development of LGBTI rights at the EU level from a marginal topic in the 1980s to a prominent policy issue charged with symbolical value raises some vital questions: How was this change possible? Why did it happen at this moment in time? What made LGBTI a perfect fit for a symbol of a modern and inclusive European Union? This project approaches these questions from a constructivist perspective and analyses the discursive practices through which LGBTI rights have been established as an EU norm.

The data corpus consists of 120 EU documents (policy documents, parliamentary debates, speeches, campaigns, and actions) and 31 expert interviews with EU officials and a few civil society actors who are or were working on LGBT issues since the mid-1990s. The analysis focuses on two elements: frames and actors. Frame analysis investigates how the framing of LGBTI rights changed over the past 30 years and how these frames refer to broader cultural, social and political developments, especially to the new human rights identity of the EU, its post-national identity, and the revaluation of diversity in neoliberalism.

On the other hand, the actor-centred perspective explores the role of individual actors inside EU institutions and their networks which have, over the past 40 years, influenced the development of the EU’s LGBTI policy. It asks why and how they were able to do so despite lacking formal power. Using the concept of the “Velvet Triangle” (Woodward 2004) as a heuristic tool, it investigates who these actors are - their motivation, background, and current position, their relationship with each other, how the networks they belong to are composed, and the informal routes and strategies through which they have influenced the policy process. Special attention is paid to the role of gender and sexuality in these networks, as well as to the role of informal relationships and friendships, emotions, shared political visions, and shared identities - an imagined “global gay identity”.

This project is set in the field of constructivist policy research on the European Union. It aims to contribute to the research on norm emergence, institutional change and the global polarization around gender and sexual rights. 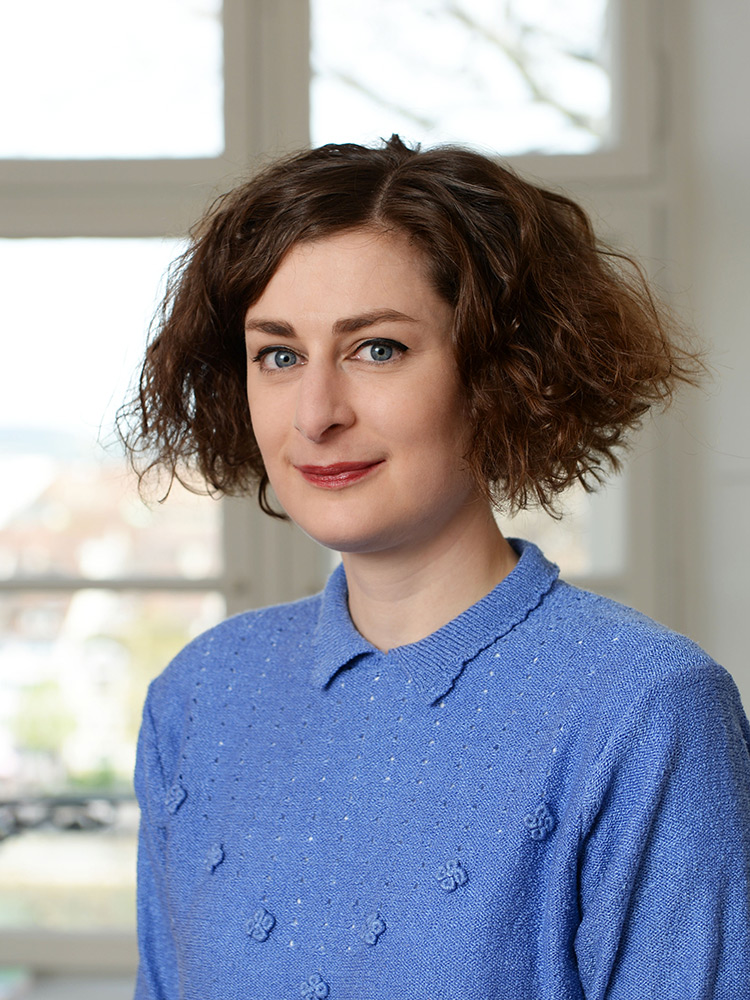