Drawing from theoretical and empirical approaches of anthropology and ethnography to answer questions concerning the history and theory of architecture, this Ph.D. research intends to document the history of production and the current social, political life of a selection of buildings commissioned by the Swiss Mission to the Portuguese émigré architect Amâncio (Pancho) Guedes during the long-lasting Portuguese colonization of Mozambique which ended only in 1974 with the independence of the country.

Through the localized study of Guedes’ architecture for the Swiss Mission in Mozambique, the research aims to contribute to the broader historiography of post-war ‘modernist architectural diaspora’ (Sharp, 2005) beyond the European metropolises. The thesis brings attention to this country, still profoundly overlooked in the broader discussion of colonial modernism today and to this specific segment of the work of the ambivalent figure of Pancho Guedes: ‘alter-modern’ (Gadanho, 2007) architect, educated in Africa, who spent most of his life in the colony.

Shading light on his artistic, social, and political position, the research also wishes to enhance the understanding of the role of the Protestant missions and particularly of the Swiss Mission in the country.

The collaboration between these actors led to the creation of a consistent amount of worship, healthcare and educational spaces across the country. The Ph.D. intents to critically examine the spatial agency of these spaces in fostering an ‘African consciousness that was broader than the early ‘ethnic’ consciousness, and encouraged a national rather than a local perspective of opposition to Portuguese oppression’ (Cruz e Silva, 2001).

The study aspires to understand the significance of these spaces as political spaces (spaces of agency) during the late colonialism and in the contemporary postcolonial and neoliberal Mozambique within the urban, peri-urban and rural contexts in which these infrastructures are located. In this sense, the investigation points to going beyond an evaluation of modern colonial projects through welfarist terms of success and failure, instead of focusing on the aligned and unexpected relations that they set up’ (Le Roux, 2014).

These buildings were commissioned to equip with religious and educational spaces the native population, whose access to educational services the colonial regime sought to block. Nonetheless, the study interprets these spaces, and their network of promoters, as not ascribing to either colonial or anti-colonial struggles and instead advances the hypothesis that their agency resides in suggesting the possibility of an alternative “third way.” The thesis intends these buildings as socio-spatial alternatives in colonial and postcolonial Mozambique, where they served – and indeed still serve – the public sphere.

Although this study focused primarily on the buildings’ role acquired independently by their proponents, it also assumes the promoters’ motivations behind these endeavors, analyzing Guedes’ ethical and political attitude and the missions’ neutrality.

Through the employment of ethnographic methods in historiographical research, the inquiry wishes to discuss methodological issues of current ways of writing about modern colonial architecture in postcolonial times from architecture historians. It positions itself in the tradition of cultural history: a ‘history from below’ (Sharpe, 1991), adopting what Lloyd (1993) describes as the ‘attractiveness of anthropological method’ for historians, which permits ‘a dynamic interest in culture to the historical study […] by way of «scale reduction». Large questions are posed to intimate settings.’

A visual essay is meant to constitute the backbone and the narration guideline of the theoretical dissertation, combining images conceived as historiographical sources in archives and images as ethnographic outputs of the fieldwork, theory-generating in the anthropological sense.

Silvia Balzan is an architect, a visual communication designer, and a Ph.D. candidate at the Institute of Social Anthropology at the University of Basel. She was part of the SNSF-funded research project "Visual Communication in Urban Planning Processes" (2018-2021) at the Basel Institute of Visual Communication, HGK FHNW. She is co-founder of CIELab: a collaborative research and action lab focused on critical icono-ethnography.

Silvia holds a MA in Architecture from IUAV University of Venice, Italy, and TU Delft, Netherlands, and an MA in Visual Communication and Iconic Research from Basel HGK FHNW, Switzerland. In Italy, she worked as an architect for architecture offices and as a graphic designer for private clients. She was recently a research assistant for teaching institutions such as HGK FHNW and ETH Zurich, Chair of Architecture and Urban Design.

Silvia's current research focuses on analyzing the social and political aspects of the built environment as conceived during colonial modernity and its present role through the disciplinary lens of architecture history and theory and visual anthropology. Silvia's current regional focus is Mozambique, Africa. 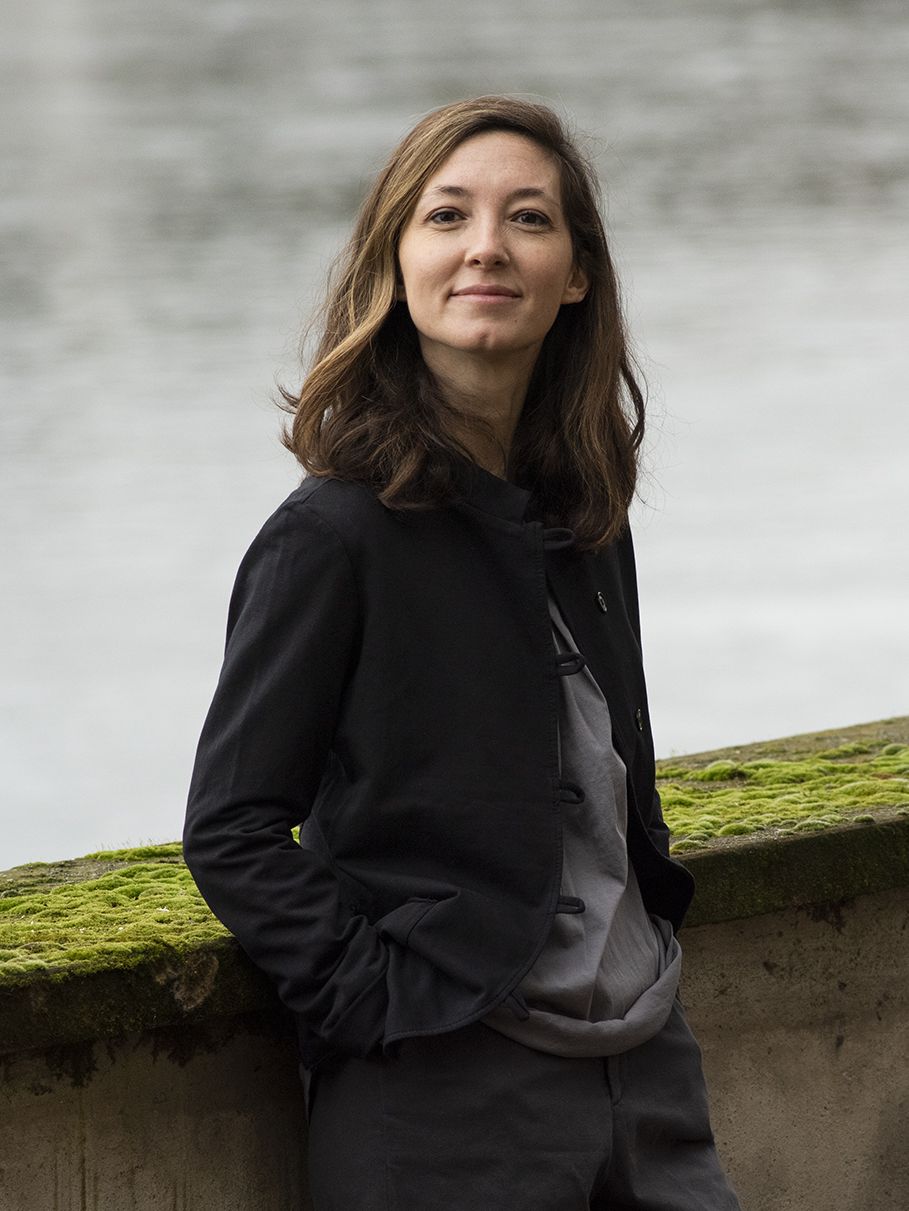