The role of Internet in migrants’ Christianity: A case study of Nigerian Pentecostal churches in Switzerland

The rise of the Pentecost movement within the last three decades is one of the most striking features in the global topography of contemporary religion. As a major tradition within the global movement, the Pentecostal/Charismatic movement is the most popular strand among migrant Christianity in Switzerland. As Pentecostal Christianity is moving towards the practice of online religion, this PhD project represents a major shift from scholarly research on real (offline) African Pentecostal churches to virtual (online) churches and other non-denominational charismatic communities. This pioneering research engages with the popularity of the social web/internet in African Pentecostal churches in their effort to shape and influence their future direction in a European context. The use of diverse interactive spaces seems to be of particular significance within the range of Nigerian-based Pentecostal and other non-denominational charismatic migrant churches in the country. Given the number of Pentecostal websites on the Internet, the Pentecostal/Charismatic brand of Christianity has fully embraced the idea of expressing their faith, expanding their networks among fellow believers and also attracting new adherents through an online presence.

Of even more importance to this research is the kaleidoscope of virtual practices in which these churches are engaged in the Swiss context. To what extent can social media affect change in the ways African Migrant Christianity is lived in Switzerland? Do they copy and transmit a uniform set of religious expressions defined in Nigeria; or do they adopt and explain possible shifts of their lived Christianity in Switzerland, due to specific glocalizing rearrangements? In order to provide an understanding of how migrant Christianity (GVI, BLW and OFM)[1] is lived in Switzerland, this dissertation seeks to map and analyse social media tools such as YouTube, Twitter and live streams on church websites and other device applications. A comparative approach to the use of social media by different churches is already underway to portray common features, but also the diversity and particularities of approaches, themes and practices of Nigerian-based churches in the Swiss context. A glocalizing dynamic can be accessed by a study on exemplary virtual communities such as Glorious Vessels, Adonai members and Adonai Devotional WhatsApp chat groups. To treat offline and online religion as two theoretical endpoints, a two-year ethnographic participant observations supported by semi-structured interviews has been carried out in the churches selected for study. The research involves a careful investigation of the pathways which selected mega and non-mega churches take to project their self-understanding, define membership and explore “mission” strategies in Switzerland by using new social media tools. In examining communities, Social influence theory is deployed in order to understand how the Pentecostal culture is identified with, internalised and adhered to within online environments. This dissertation offers opens up a new scientific contribution in the fields of sociology of religion and African Studies.

Oderinde Peter Ayoola is a PhD-student at the Center for African Studies, University of Basel. He completed his MA in 2015 in African Studies with a focus on history and social anthropology. In the same year, as an intern at the United Nations/Maastricht, Oderinde participated in a project to understand the determinants and experiences of irregular migration to Europe. The project offers a comparative analysis of the situation of irregular migrant in three countries in Europe: Belgium, the Netherlands, and Switzerland. Oderinde Peter Ayoola’s research interests are the area of migration, religion, social anthropology and history. 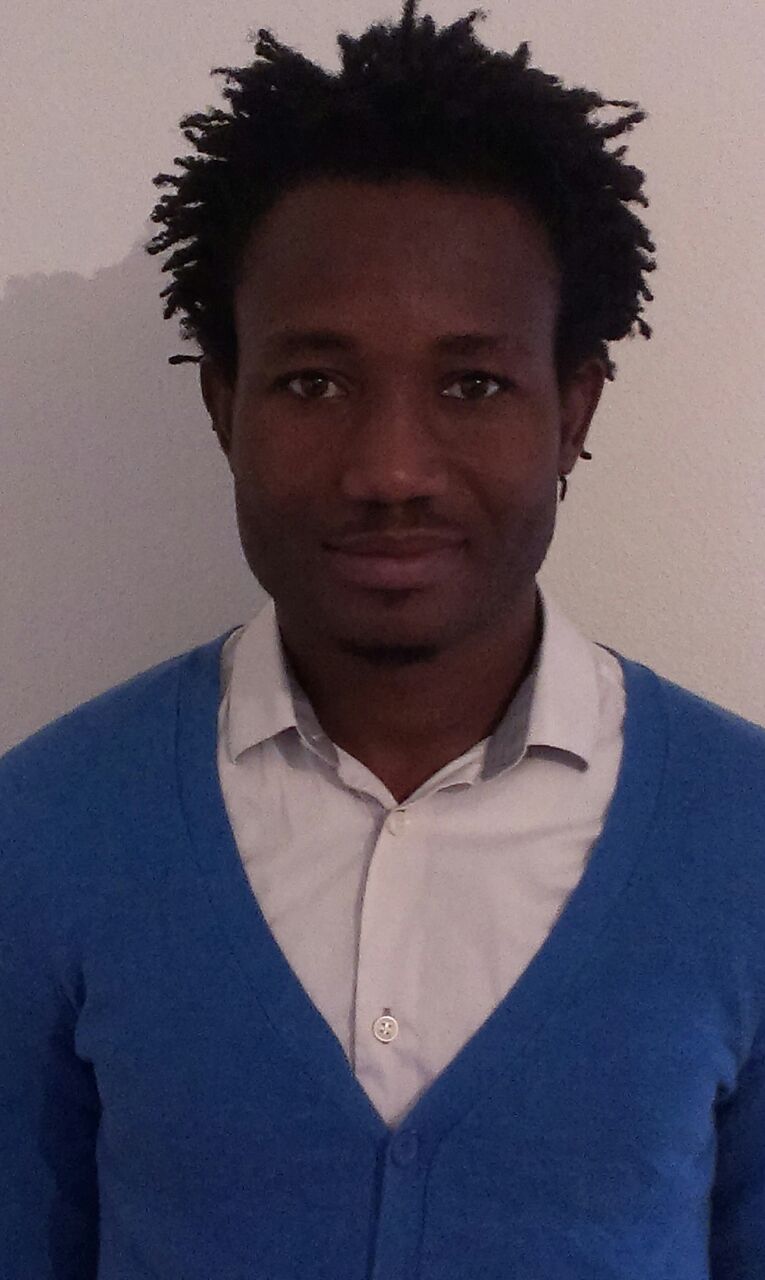