Ethnographic research into everyday life and spatial dynamics of peacekeeping camps within the urban fabric of the city of Goma (DRC). This thesis project is part of the comparative project “Making the City: Agency, Urbanity, and Urbanisation in Ordinary Cities” funded by the Swiss National Science Foundation.

Maren Larsen is a PhD candidate at the Institute of Social Anthropology and in the Urban Studies department at the University of Basel. Prior to joining the Institute, Maren worked as a Research Associate for the Institute for International Urban Development (I2UD) in Cambridge, MA, where she maintains a Research Affiliate status. She has also held consultant positions with the OECD and the UNESCO-based International Association of Universities in Paris, France. 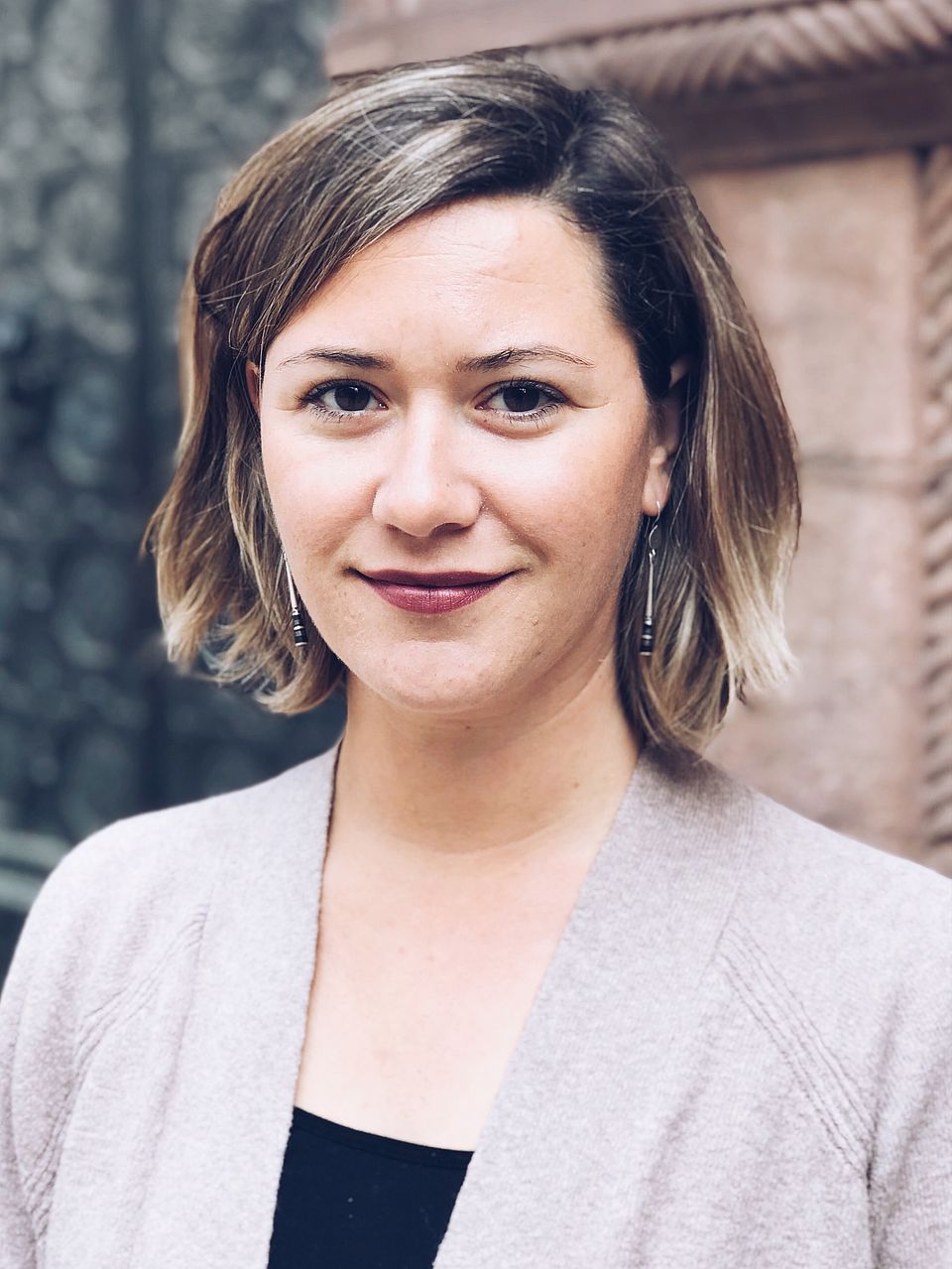