From the Margins to a Mission: How the European Union became a defender of LGBT rights. The rise of LGBT rights from the perspective of EU actors

Over the past two decades, the relationship between Lesbian, Gay, Bisexual and Trans* (LGBT) movements and governmental politics has been deeply transformed. There have been many institutional, legal and social changes. Furthermore, LGBT rights have become highly charged with symbolic value: The protection or opposition of LGBT rights serve as a tool for strengthening national and other collective identities: LGBT rights now often figure as a symbol for states and societies that wish to portray themselves as modern and progressive – and thus superior to non-Western nations. This change has been particularly evident on the EU level, where the protection of LGBT rights has been institutionalized and prioritized in various ways

This project aims at investigating the reasons and dynamics behind the EU’s recent interest in LGBT rights. The interest manifests itself not only in legal and policy changes, but also in the way the EU portrays itself as the defender of LGBT rights, declaring this mission as an essential part of its identity and values. This development raises questions: Why did this happen at this moment in time? Why did LGBT rights and not other minority or anti-discrimination issues become the symbol for a modern and inclusive Europe? This research focuses on actors inside EU institutions and asks why they took up the issue and started listening to activists’ demands. This will fill a gap in the research, as most studies in the field focus on social movements and their lobbying strategies, while EU actors tend to be treated as "black boxes”. To answer my question, I will conduct expert interviews with EU politicians and civil servants who have been working on LGBT issues, both currently and in the mid-1990s. Data collection and analysis will be guided by three hypotheses that emerged from the review of existing empirical and theoretical research on the topic: 1. The rise of LGBT rights on EU level is closely related to the re-construction of the European Union’s identity around human rights in the beginning of the 1990s in the context of the post-Cold War and enlargement period. 2. For several reasons, LGBT rights seem to be a more “convenient” topic than other minority and anti-discrimination issues: They seem to be politically and economically less costly. 3. The influence of individuals and informal actors (lobbyists, experts and civil society actors) on EU actors was particularly strong, because the special form of relationship-based and male-dominated identity politics related to LGBT rights creates very strong informal and affective bonds within the policy community. 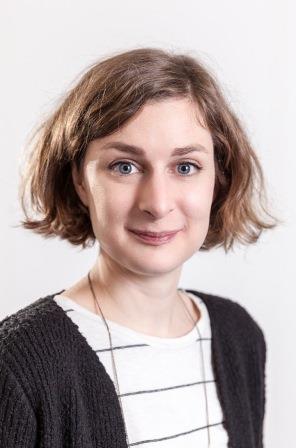