Namibia-Germany: A Post-Colonial Heterotopia? Narratives and Negotiations of Colonial Legacies in Namibia and Germany

Germany’s and Namibia’s entangled colonial histories cast a long shadow on the countries’ presents. As both societies grapple with the troubled legacies of the past, they tend to overlook the obscured, other places in the German-Namibian (post-)colonial cultural contexts. In order to generate a more nuanced understanding of the shared colonial past, my project wants to uncover some of these hidden, alternative places in German-Namibian history. Therefore, I will analyze a variety of historical, literary and visual representations. In my exploration of contemporary art and literature as well as documents from archives of both countries, I will focus on depictions of particular places – so-called heterotopias – that have hitherto remained unnoticed in the official historiographies.

In developing a theoretical framework for my analyses, I will engage with Foucault’s conception of heterotopia. With this notion, Foucault describes alternative, partially utopic but real places, which exist in every society. Bringing Foucault’s theory into the study of German-Namibian art and literature allows to appreciate cultural nuances that often remain underrepresented in mainstream academic and public discourses. To achieve this, I will focus on individual accounts of the past and bring marginalized perspectives, particularly those of women, to the fore. I am interested in seeing how Namibian women artists engage with colonial legacies, how German-Namibian authors question their family biography as well as how German photographers portray and reassess German colonial settler history. By bringing a wide variety of cultural representations and individual perspectives into a single study, my project strives towards an understanding of the German-Namibian history that is polyphonic and attuned to differences. In doing so, my project aspires to not only contribute to the academic scholarship on colonial legacies, but ultimately help to step outside the established epistemological frameworks and propose counter-narratives that renegotiate German-Namibian entangled history.

Julia Rensing is a PhD candidate at the History Department and the Centre for African Studies of the University of Basel and a scholarship holder of the Humer Foundation for Academic Excellence. Previously, she earned an MA degree in Cultural Studies at the University of Freiburg, where she pursued her interest in post-colonial studies and wrote her MA thesis on “The (Im)Possibility of Reconciliation: Perspectives on Namibian National Unity in Taming My Elephant and The Price of Freedom.” She is a member of the initiative Freiburg-postkolonial and in this function promotes public debates on colonialism in Freiburg and beyond. Her research focuses on German-Namibian colonial history, its repercussions in the present as well as projects and potentials of decolonization through literature and art. 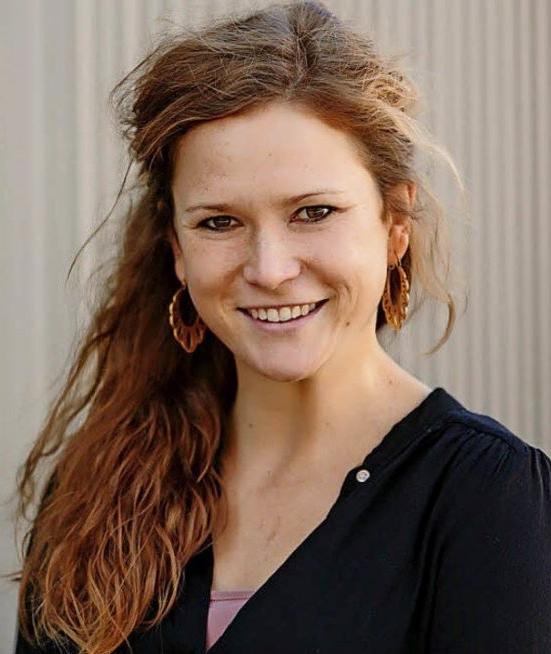