Context and Agency in Assisted Return Migration to the Gambia. Migration regimes and the political effect of return

Judith examines the relationship of migration regime structures and consequences of ‘assisted voluntary return’ experiences from Germany to the Gambia. In particular, she is interested in how far the interplay of return program implementation and migrant experiences lead to political effects.

‘Assisted voluntary return’ programmes have significantly gained in importance as an alternative, potentially more humane and effective tool to deportation for unwanted migrants. Voluntary return is also increasingly linked to tackling ‘root causes of irregular migration’. In the best case, the returnee and even the origin country profit from the return support programme. However, little research exists on the actual outcomes of ‘assisted voluntary return’ initiatives. In her work, Judith empirically challenges the assumption of a ‘trilpe-win’ solution, by looking at how aware migrants actually are of the political concepts, and how their experiences influence their perceptions of, relations to and positionings towards the political sphere with regard to national and transnational political actors.

The Gambia is a unique opportunity to study the interlinkage of return migration and development efforts. The smallest and least populous state on the African mainland, the Gambia faces major political and social transformations. A democratic election led the country out of a 22-year long dictatorship in the beginning of 2017. International actors are re-establishing support mechanisms and offer wide-ranging assistance to the new government. Simultaneously, due to resolved political asylum claims, pressure increases on the Gambian asylum seekers in Europe which had left the continent irregularly in high numbers during the last five years. However, in the Gambia, prospects have not significantly changed, and societal pressure is high for them to remain in Europe, creating tension and carrying conflict potential for return migrants.

Judith studied Sociology and Cultural Anthropology at the University of Freiburg. Early in her studies, she discovered her particular interest in the impact and unintended consequences of international development cooperation. In her Magister thesis, she examined the relationship of scientific knowledge on climate change and understandings of development among Ethiopian climate change experts. After five years in research administration and project assistance, she turned towards a new scientific challenge of her own. 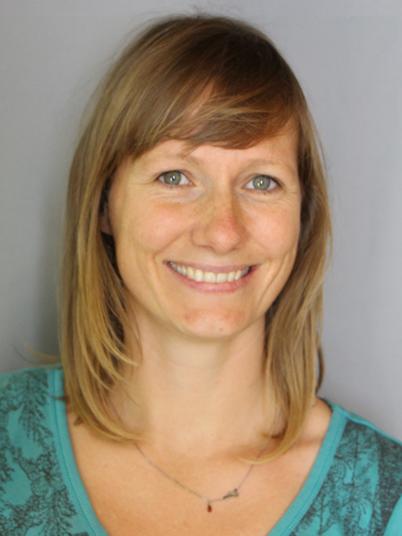