For an updated list of publications, please see https://dgw.philhist.unibas.ch/de/personen/oliver-huwyler/publikationen/ 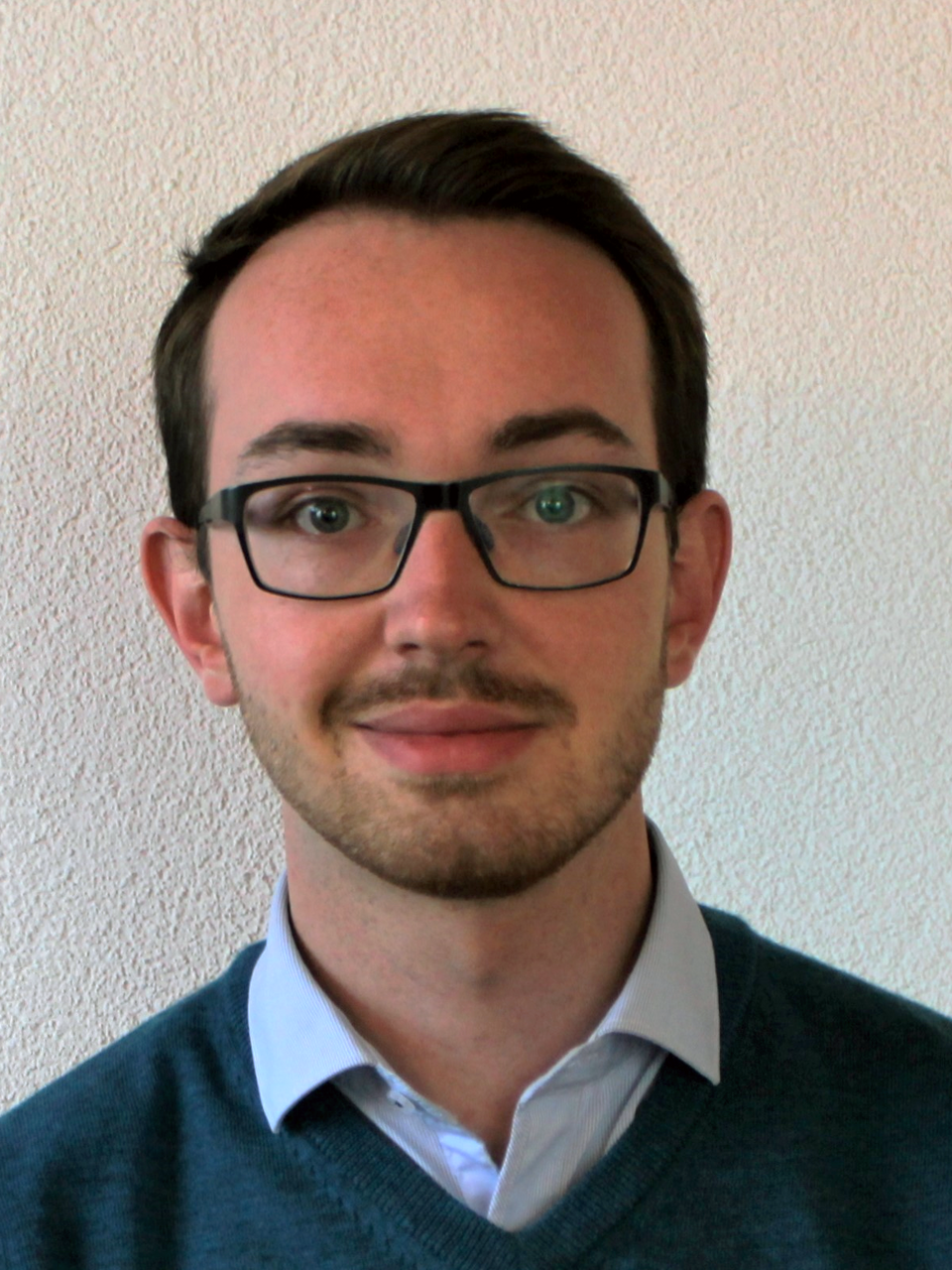