Neglected Views on the Swiss Asylum System: A Critical Analysis of Asylum Seekers’ and Refugees’ Participation Possibilities on Different Levels of Societal Living Together

Although Switzerland’s direct democracy is strongly based on the principle of participation, this does not mean, however, that everybody has the right to participate. For asylum seekers far-reaching, partly legally determined participation restrictions on different levels of societal living together, such as economic, political, social and cultural, are set in place. The possibilities of direct interaction between asylum seekers and local populations are therefore very limited and the majority of the Swiss population bases its opinion about asylum seekers solely on the mostly negative and one-sided images conveyed in media.
When asylum procedures get evaluated the main concerns mentioned in Switzerland usually are the costs caused by the system, the speed legal decisions on asylum claims are taken, and the possible security risks for the local population. In political and public discourses asylum seekers and refugees are mostly treated as numbers to be managed and problems to be solved and they hardly ever get the possibility to express themselves, to participate in the discourses about them. Consequently, the Swiss asylum system never really gets officially evaluated by the people that are in or went through the procedure.
It is the aim of my inductive PhD endeavour to gain insights in asylum seekers’ and refugees’ perspectives on and experiences with the Swiss asylum system. The focus is set on their possibilities to participate on different levels of societal living together within an environment of legal restrictions, media misrepresentation and a high level of resentment prevailing in the local population.

Laura Tommila holds a BA in Media and Social Sciences from the University of Basel and an Erasmus Mundus Master in Migration and Intercultural Relations (EMMIR) from the University of Oldenburg and its partner universities. In her MA thesis she critically analysed the written and visual representation of asylum seekers in the Swiss media.
Currently she is a PhD candidate at the Department of Cultural Anthropology and European Ethnology at the University of Basel. She is a member of the international doctoral programme ‘Transformations in European Societies’ and of the Graduate School of Social Sciences and was awarded the G3S start-up scholarship in spring 2016. 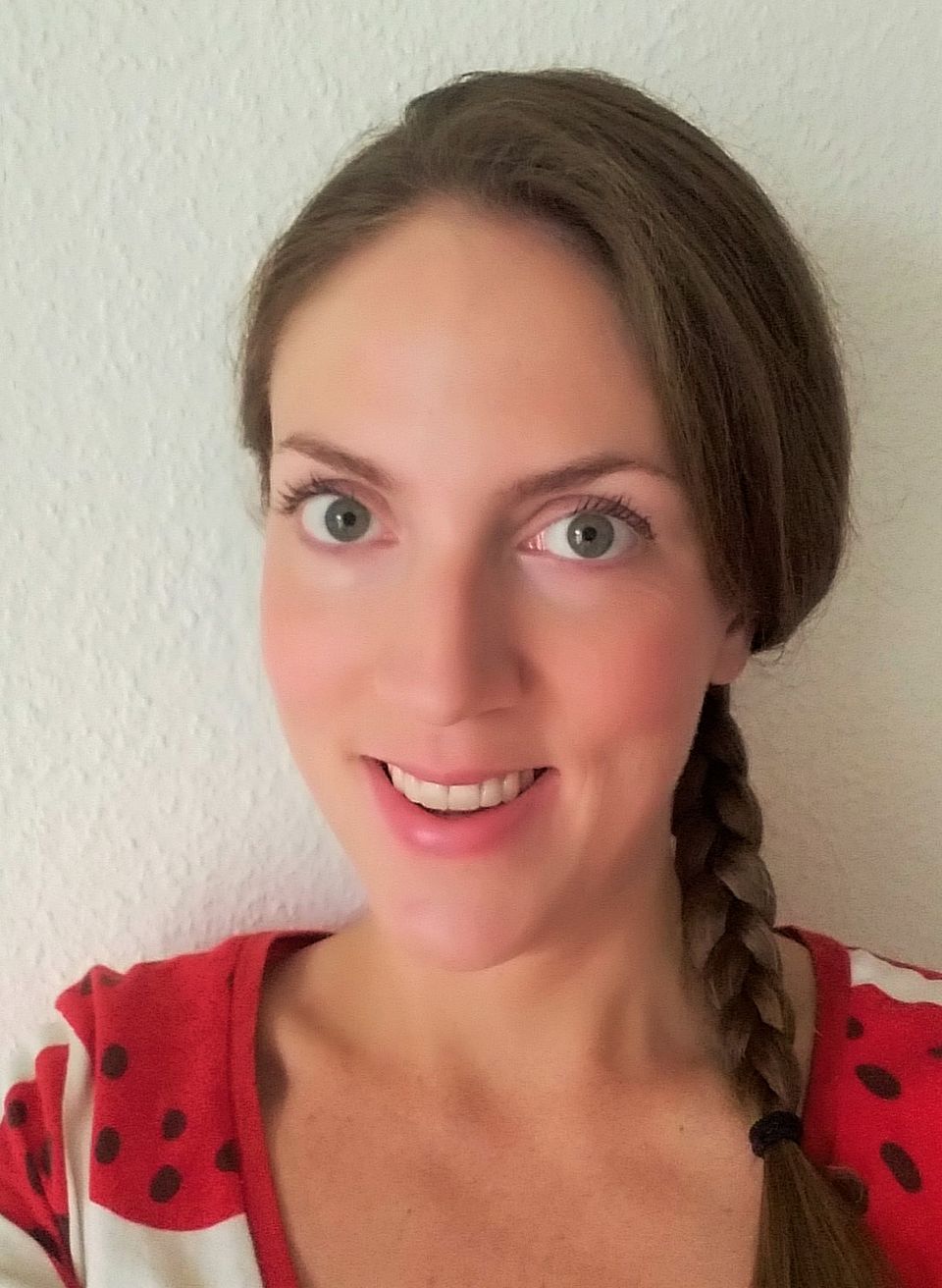