Violence against male Refugees – Patterns, Factors and Consequences for Individuals and Communities

The research focuses on violence directed against male refugees and the consequences this creates on the individual and community level. Much attention has been paid to the ordeals female refugees experience before, during and after their journey. In addition, the impact those experiences have on female migrant’s life and their communities have been - at least partly – assessed (cf. Freedman 2016, Vu et al. 2014). The male experiences have on the other hand been widely left aside. Hence, to explore male experiences further is a crucial task to improve the academic debate concerning refugees. This is especially important because the experience of violence may have other implication on the individual and community level than the female experiences (cf. Baaz & Stern 2013). Also, I want to explore the intersectionality between gender and other dimensions that can lead to multiple forms of vulnerability and discrimination. Especially the intersection between race and gender can lead to crucial disadvantages (cf. Pittaways & Bartolomei 2001). Therefore, I propose to investigate the question: Why are male individuals becoming victims of violence during flight and how do intersectional processes between race and gender influence the experiences of violence? Also, the project sheds light on the practical questions how and where male migrants become victims of violence on their way to Europe. In addition, I explore what consequences and effects this experience has on the person itself as well as on the community the man is coming from/living in. From a theoretical point of view, I question in what ways new approaches to security (especially Feminist Security Studies) are applicable to different fields of security such as displacement and what crossovers are possible between approaches on masculinity, migration and violence. The analysis is based on a comparative case study between the journey of male Eritrean and Syrian refugees to include both gender and race into the analysis.

Wetterich, Cita (2018) A Critical Investigation of Gendered Security Perspectives of the refugee “crisis” in the British and German Media. ABI Working Paper Series, No. 9, March 2018. 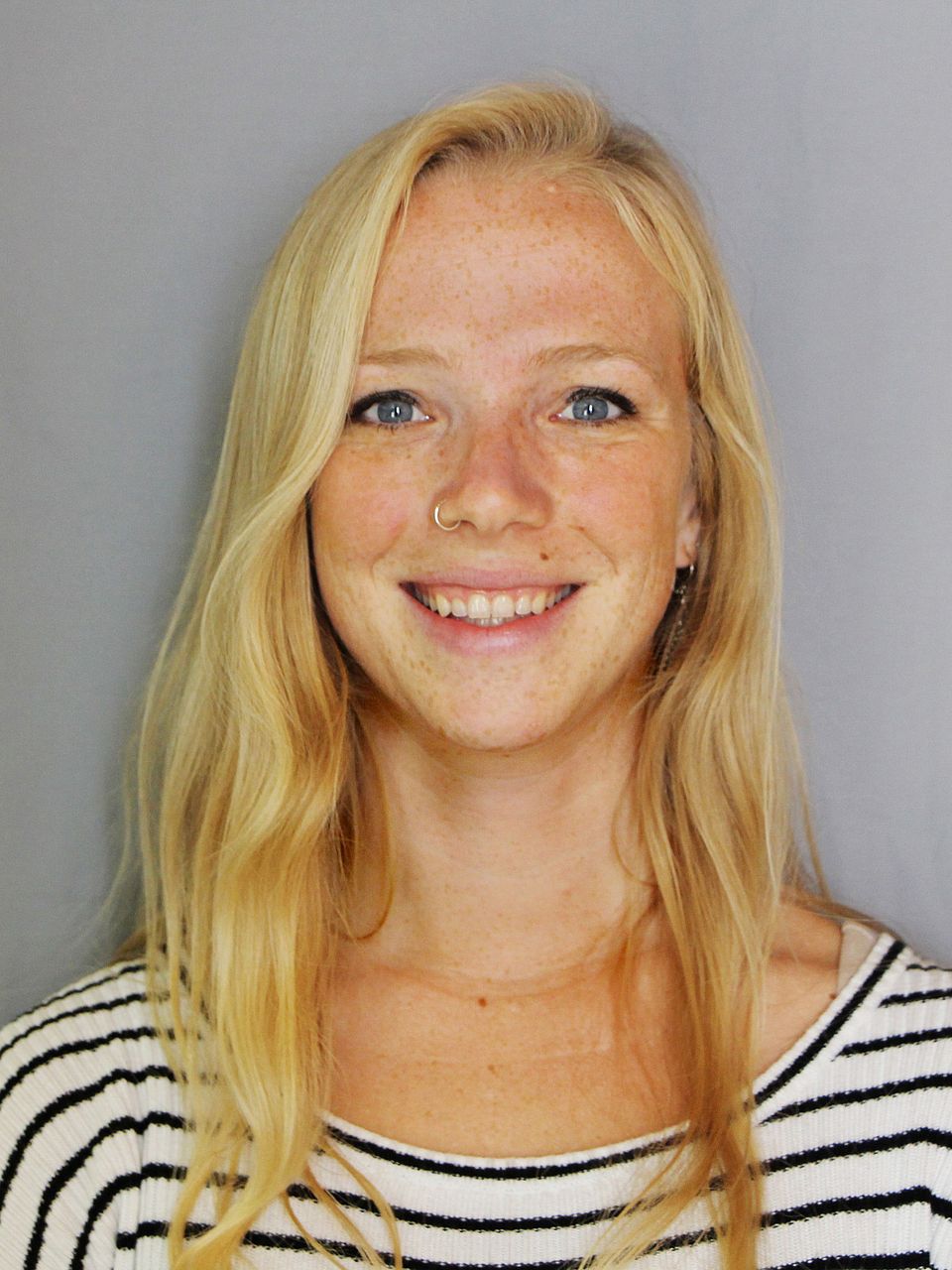